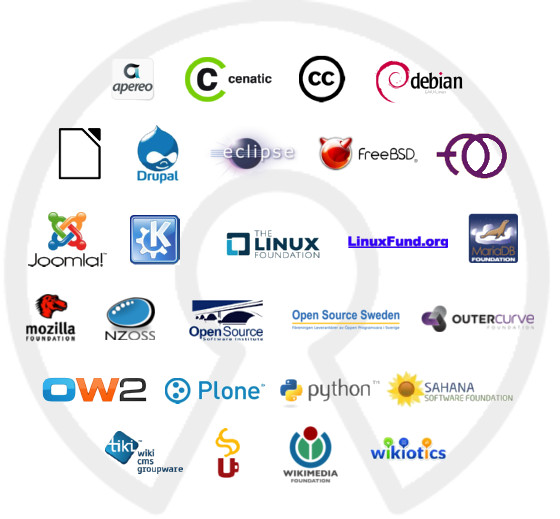 The most popular OS for Smart Phones is Android. Apart from iOS, which it leaves far behind, Android has no other competitor in the Smart Phone world (even Microsoft Windows). Android is fully derived from Linux, and is an Open Source Operating Systems.… 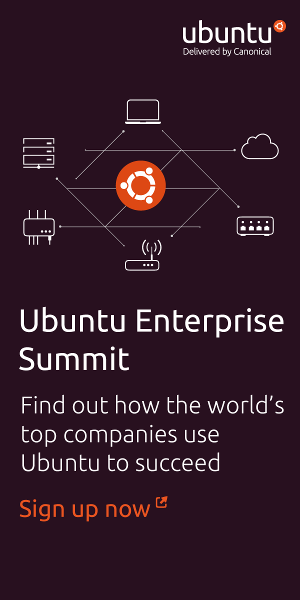